“Maybe it's too hard to see with the naked eye, just comparing one day to the next. And maybe you weren't supposed to compare one day to the next, but look at it one day at a time?” Newt laughed. “Tommy, I might not be the sharpest guy ... 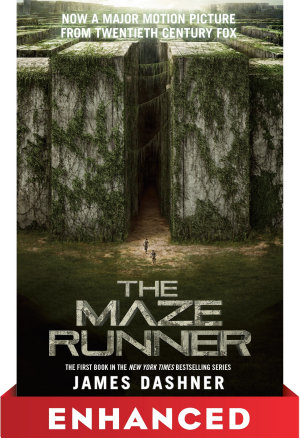 The book that began the #1 New York Times bestselling Maze Runner series is now a major motion picture, as well as its sequel, The Scorch Trials, from Twentieth Century Fox! Read The Maze Runner like never before with this enhanced movie tie-in edition. This special edition includes: · Clips from the movie. · Individual character introductions. · Behind-the-scenes interviews with the cast, featuring the star of MTV’s Teen Wolf, Dylan O’Brien, as Thomas; Kaya Scodelario as Teresa; Aml Ameen as Alby; Will Poulter as Gally; and Thomas Brodie-Sangster as Newt. · A walk-and-talk tour of the set with author James Dashner and director Wes Ball. · An interview with James Dashner · A full-color insert featuring thrilling photos from the film. · The movie trailer, never-before-seen footage, and more! Nice to meet ya, shank. Welcome to the Glade. Outside the towering stone walls that surround the Glade is a limitless, ever-changing maze. It’s the only way out—and no one’s ever made it through alive. Everything is going to change. Then a girl arrives. The first girl ever. And the message she delivers is terrifying. Remember. Survive. Run. Praise for the Maze Runner series: A #1 New York Times Bestselling Series A USA Today Bestseller A Kirkus Reviews Best Teen Book of the Year An ALA-YASLA Best Fiction for Young Adults Book An ALA-YALSA Quick Pick "[A] mysterious survival saga that passionate fans describe as a fusion of Lord of the Flies, The Hunger Games, and Lost."—EW.com “Wonderful action writing—fast-paced…but smart and well observed.”—Newsday “[A] nail-biting must-read.”—Seventeen.com “Breathless, cinematic action.”—Publishers Weekly “Heart pounding to the very last moment.”—Kirkus Reviews “Exclamation-worthy.”—Romantic Times [STAR] “James Dashner’s illuminating prequel [The Kill Order] will thrill fans of this Maze Runner [series] and prove just as exciting for readers new to the series.”—Shelf Awareness, Starred "Take a deep breath before you start any James Dashner book."-Deseret News 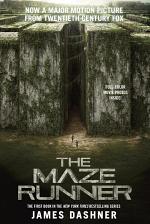 Authors: James Dashner
Categories: Young Adult Fiction
The first book in the blockbuster phenomenon The Maze Runner series now features chapters from the highly-anticipated series conclusion, The Fever Code, the book that finally reveals the story of how the maze was built! This special movie tie-in edition includes an eight-page full-color insert with photos from the film. 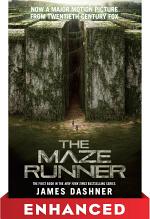 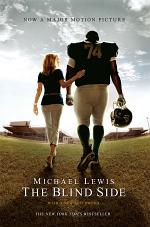 Authors: Michael Lewis
Categories: Biography & Autobiography
The book behind the Academy award-winning film starring Sandra Bullock and Tim McGraw—over one million copies sold. When we first meet him, Michael Oher is one of thirteen children by a mother addicted to crack; he does not know his real name, his father, his birthday, or how to read 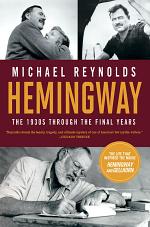 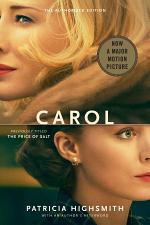 Authors: Patricia Highsmith
Categories: Fiction
"A great American writer…Highsmith's writing is wicked…it puts a spell on you." —Entertainment Weekly Now a major motion picture. Patricia Highsmith's story of romantic obsession may be one of the most important, but still largely unrecognized, novels of the twentieth century. First published in 1952 and touted as "the novel