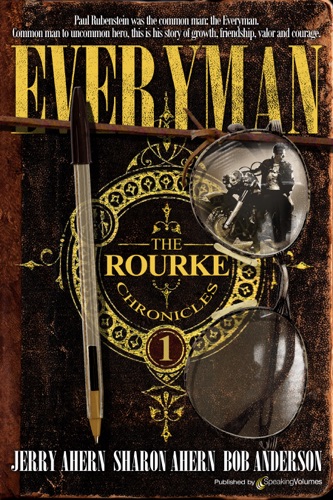 THE ROURKE FAMILY. Were they larger than life survivors from another place in history with superior intellect and skills? Or just normal people who were determined to survive, who were led into the future by John Thomas Rourke, who always believed in planning ahead? Their story has been told before but never by one who fought beside them and dove into the future alongside them.

Here is the story of JOHN THOMAS ROURKE, THE SURVIVALIST, told by Paul Rubenstein, a bespectacled, untrained nerd who partnered up with the seasoned professional who had prophesied the end of the world.

Paul Rubenstein was the common man: the Everyman. Common man to uncommon hero, this is his story of growth, friendship, valor and courage.