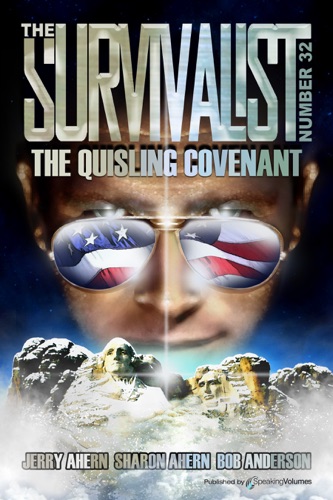 The attacks came suddenly and savagely. Four of Rourke's team on the Kamchatka Peninsula dead. As the sounds of battle subside, he wonders... what's next? All of Natalia's team are dead and butchered, she—about to be raped. Michael battles his political opponents while praying his wife can be rescued from "a fate worse than death.”

Up to their necks in conspiracies, the Rourke family faces new enemies from within. A former enemy/ally knocks on Paul Rubenstein's front door bearing gifts and danger? John Thomas Rourke walks into a kidnapping; can it get any worse?

Secrets that could hold the answers, sit encased in centuries of ice and snow locked within Mount Rushmore. While one faction works to enslave the inhabitants of earth, another wants to destroy mankind all together. Will there ever be “freedom and justice for all?”

Fed up with talk and politics, John Thomas Rourke, the Survivalist, dives back into action. Things go from bad to worse... now, can he get out alive? Or... has he finally run out of plans?