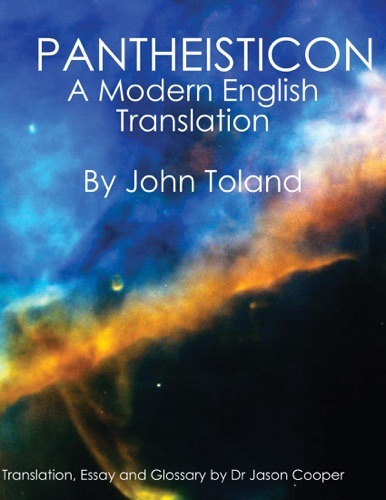 John Toland's Pantheisticon is presented here in a commemorative new edition translated into modern English. Pantheisticon explores Pantheist beliefs and community. Included is an explanatory essay by Dr Jason Cooper titled 'The Eternal Universe as God: Rediscovering Pantheisticon'. The essay establishes Toland as a key thinker of the Early Enlightenment and also a figure well ahead of his time. Dr Cooper explores the life of Toland, his influences and contributions to Philosophy, including Natural, Social, Political and Religious, and his ongoing relevance in the twenty-first century and beyond. Also included is a glossary detailing Toland's 'Universe of Terms' emerging from Pantheisticon and his earlier Letters to Serena (1704) that showcase his myriad contributions to Pantheism, Cosmology and the Philosophy of the Universe. The edition will please not only Pantheists but anyone wanting to know more about the key writings of one of history's greatest advocates of freedom and individualism.