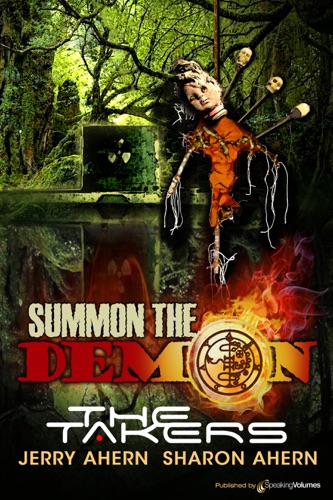 In Charleston, South Carolina, where voodoo is still a powerful force, Josh Culhane and Mary Frances Mulrooney must stop a voodoo-inspired plot to set off a nuclear attack by an out-of-control submarine. The resulting blast would destroy the whole southern half of the East Coast, and with the help of a killer hurricane, maybe the whole world. Then M. F. Mulrooney is kidnapped by the voodoo bad priest to be presented as a gift to Asmodeus, the Prince of Evil, and it's up to Josh to rescue her, stop the sub and save the world. With zombies, good and bad voodoo priests and a couple of local bad guys trying to find Blackbeard's treasure thrown in for good measure, there's enough action to keep you turning pages right up to the final incredible ending.