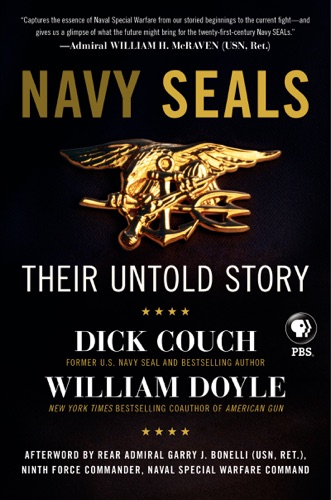 “Captures the essence of Naval Special Warfare from our storied beginnings to the current fight.” —Admiral WILLIAM H. McRAVEN

Written with the unprecedented cooperation of the Naval Special Warfare community, this vivid and definitive history of the U.S. Navy SEALs reveals the inside story behind the greatest combat operations of America's most celebrated warriors. Illustrated with forty pages of photographs and based on exclusive interviews with more than 100 U.S. frogmen (including multiple Medal of Honor recipients), here is "the first comprehensive history of the special operations force" (Military.com).