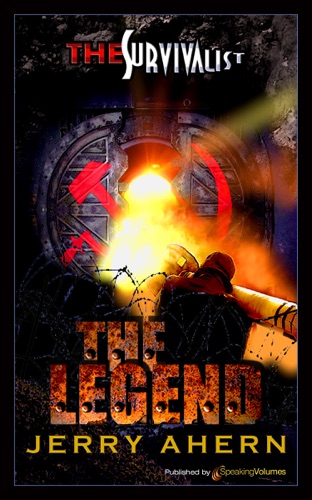 In the assault on the forces of darkness, can one man survive?

The commando raids would be launched simultaneously.

Already inside the Soviet Underwater Complex, the US Marines were surfacing, stripping off their environment suits, PV-26 shark guns and 2418 A2 pistols with their thirty-round magazines at the ready. Their commander looked at the dual analog/digital display on his Steinmetz. Under two minutes to go.

In the ATV, John Rourke, CIA-trained weapons and survival expert, tensed as they approached the Underground City's outer gate. Beside him was the energy weapon. Up front, driving, Paul closed his fist over the Smith & Wesson Model 681 Magnum. As the guards approached he fired...

The final fight was beginning.