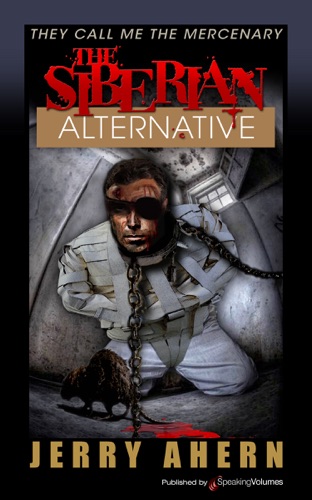 Hank Frost, the wise-cracking, one-eyed merc certainly hadn't expected the attack in the peaceful woods north of Atlanta, but he managed to take out a few of the men before he fell.

Even more surprising was his condition when he awoke: straitjacketed in a ward somewhere deep inside the Soviet Union. He didn't need two eyes to see to the heart of what the Russian doctor was telling him—they were going to plant electrodes in his brain and turn him into a weapon for the KGB!

Frost shakes off the effects of the drugs they've been using and manages an escape that takes him through the bitter Siberian winter toward the Baltic, accompanied by a stunning language teacher whose naked body conceals a deadly secret.

Mind control, political intrigue, bloody violence and murder—Hank Frost is in it up to his eyepatch!