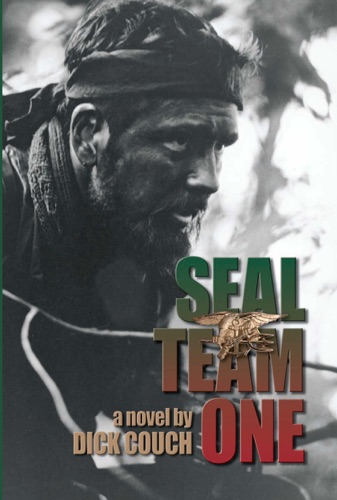 This now-classic tale of SEAL combat action in Vietnam marked Dick Couch's debut as a novelist in 1990 and sold more than 100,000 copies. Hailed for its authenticity, it was the first novel about Navy SEALs to be written by one of their own. Couch, a SEAL platoon leader in the Mekong Delta from 1970 to 1971, includes gripping descriptions of dangerous operations that continue to attract a broad audience, with many bestselling authors calling his book a sensational story they can't put down. This new paperback edition features a foreword by the former head of the Naval Special Warfare Command.