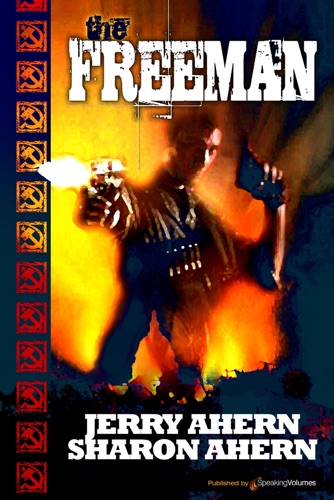 The near future. Weak-kneed appeasers in Washington, D.C., have forged an alliance with the Soviet Union and created a police state within our own borders. The first victim of the new regime is the Bill of Rights. A daring band of freedom fighters in an armed resistance movement wages a deperate battle against the overwhelming forces of tyranny. But the crusade is crushed.