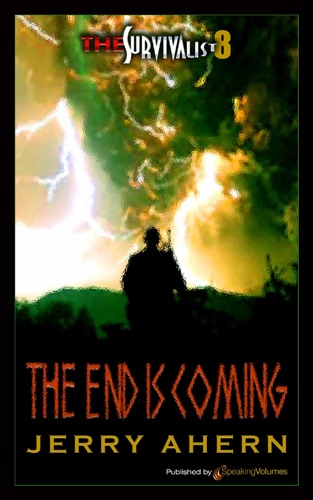 World War III was only the beginning. Inevitable death now awaits every soul who lived through the holocaust as the earth's atmosphere is about to explode into a searing blaze of fire. But one man refuses to die, refuses to accept the horror: John Thomas Rourke, the ex-CIA covert Operations Officer, weapons expert and survival authority.