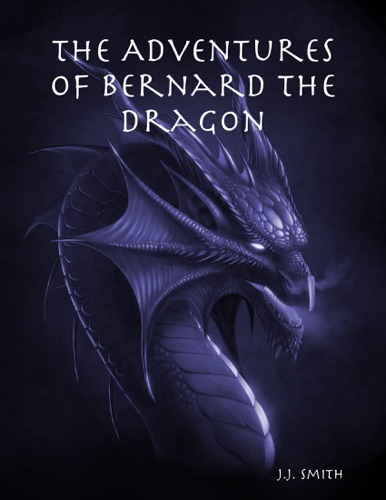 Quinkanna was a peaceful land ruled by the kindest King and Queen ever to have lived who shared their castle with their two young children; Prince Benjamin the Wild and Princess Jessica the Wise.

The last time the land had been threatened was during the Great Dragon War when the fiercest, most evil dragons had nearly destroyed Quinkanna. Luckily for the King and Queen, no dragons had been seen in Quinkanna for a thousand years.

The discovery of a dragon cub in the land who befriends the young Princess is a shock. Soon however, a mysterious illness befalls the beautiful Princess Jessica which threatens to destroy the happiness that had been bestowed on the land for so may years. It soon falls to the brave little dragon cub to take on an incredible quest to save her, and all of Quinkanna, from the threat of the Wonambi Dragons!