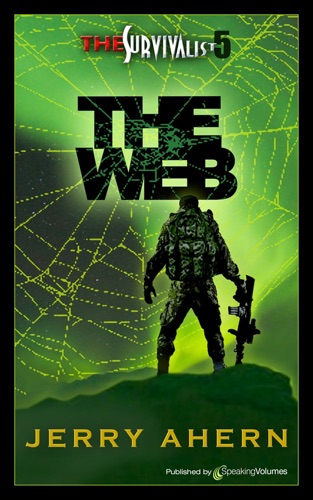 John Thomas Rourke, M.D., ex-CIA Covert Operations Officer, weapons expert, and survival authority, has accomplished one of his goals—he's helped his young friend Paul Rubinstein locate his parents. Now, Rourke's search for his own family must continue, hampered by severe storms raging along the Eastern Seaboard caused by the earthquakes which destroyed Florida.

Rourke picks up his relentless quest, avoiding the Russian troops searching for the missing data on the enigmatic Eden Project, and rides into the most bizarre situation he's discovered since the Night of the War.

Life in the Tennessee mountain village is all too normal, seemingly unaffected by the war. It is there that John Thomas Rourke finds himself in the middle of a mass suicide pact... and is expected to participate!

While battles rage and blizzards roar, Rourke fights to escape. He must go on—he is The Survivalist.