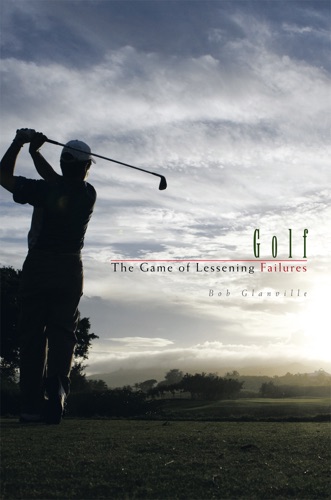 Mark Twain once described golf as a good walk spoiled. Most golfers have had a round (or two) where these words rang especially true. That is because golf is a game where failure is unavoidable. Every shot, every lie, is a unique event involving a multitude of intricate variables, any of which can cause a shot to go awry. But fear nothelp is here! Former profession golfer Bob Glanville shares the knowledge he has gained from more than half a century of playing and teaching golf. In Golf: The Game of Lessening Failures, he teaches golfers to eliminate their golfing failures, one swing at a time. He dispenses his wit and wisdom through sixteen chapters that touch upon nearly every aspect of the game, including the equipment, the terminology, the etiquette, and the origins of the PGA. Through it all, readers learn to improve their game physically and mentally, as well as by using a set of clubs that will help them get the most out of every swing. The course awaits.