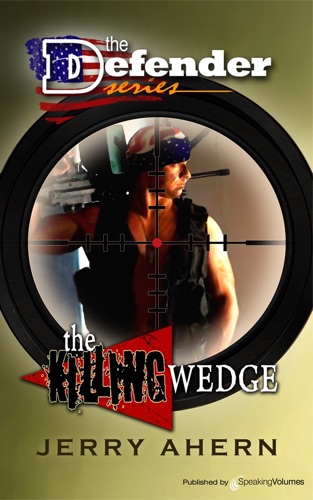 TO SAVE HIS COUNTRY, HE GAVE UP EVERYTHING EXCEPT FREEDOM—AND HIS WILL TO FIGHT!

On every street, in every major city, the battle for America is raging, and one man is caught in the killing crossfire. To the FLNA terrorists he is the deadliest of enemies. To a gutless government he is a dangerous fanatic. Only one thing is certain: All that stands between America and total chaos is David Holden and the Patriots.

Now the ex-SEAL commando is leading his special team of freedom fighters on a blood-soaked mission to stop a sinister conspiracy. For a master assassin has America's last hope in his lethal cross hairs. All that stands between victory and death is the pull of a trigger and...