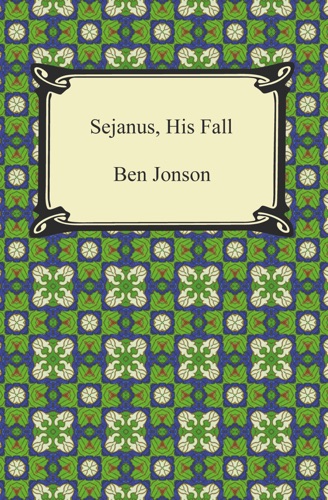 Benjamin Jonson (1572-1637) was a Renaissance dramatist, poet and actor, known best for his satirical plays and lyric poems. He worked shortly as an actor in "The Admiral's Men", but soon moved on to writing original plays for the troupe. Jonson's work was primarily in comedies for the public theatres, very few of his tragedies have survived. "Sejanus, His Fall," is the earliest known attempt by the playwright at tragedy, and although the play is less popular than his comedic works, it is a valuable look at Jonson's view of the repressive totalitarian state. Based on a tragedy about Lucius Aerlius Seianus and the Roman emperor Tiberius, the play does not conform to the archetype of classical tragedy; it spans several months and various locales, and graphically violent scenes are delivered on stage. It has been speculated that the story of the tyrannical emperor and the villainous Sejanus represents James I and his corrupt court.