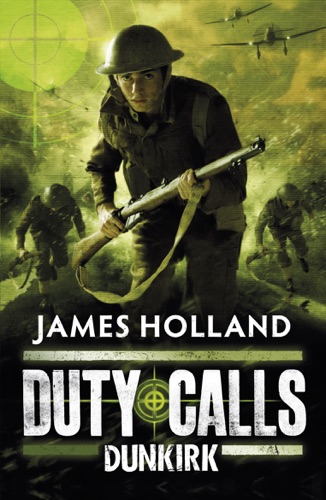 Hours later, Stukas scream down from the sky. Messerschmit fighters roar towards his regiment. Trucks burst into flames.

Young Private Hawke just wants to do his duty and serve his country. But as he - and his fellow soldiers - prepare to stop the German advance, there's only one question on everyone's lips.

HOW WILL THEY SURVIVE?