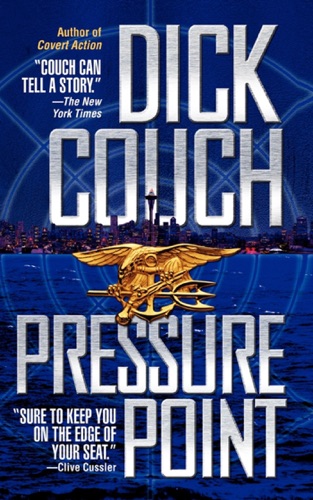 Riding quietly at her moorings on Puget Sound, the U.S. Navy's deadly weapon -- the Trident submarine -- waits for her return to the sea. But an Arab terrorist known as the Shadow has targeted the USS Michigan, with nearly three hundred nuclear warheads nestled in its missile silos. He intends to take the deadliest weapon of the Cold War and turn it into the deadliest dirty bomb conceivable -- by hijacking the Spokane, flagship of the nation's largest ferry fleet. The nation, caught by surprise, sends a select team of Navy SEALs to stop the Shadow. They are aided by a savvy FBI agent and the ferry's captain, Ross Peck. Unless the U.S. wields its political might to support his terrorist brothers in the Middle East, the Shadow will unleash a radiological holocaust, and a nightmare beyond imagining. . . .