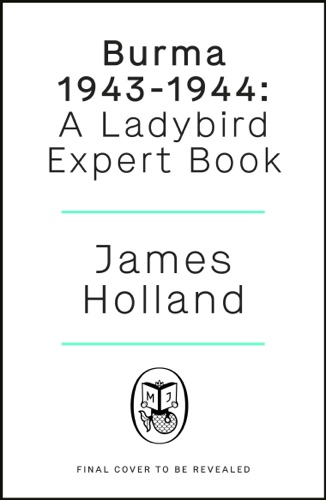 Why were British troops in Burma?
What was The Defence of the Admin Box?
How did the British defeat the Japanese troops?

Against Japanese troops, and monsoon weather, the Allies finally prevailed, demonstrating to the world that the Axis powers could be defeated in the East.

BRITAIN'S TURNING POINT IN THE WAR IN THE EAST

Written by historian, author and broadcaster James Holland, Burma 1943-1944 is an essential, accessible introduction to Britain's triumph in the East.