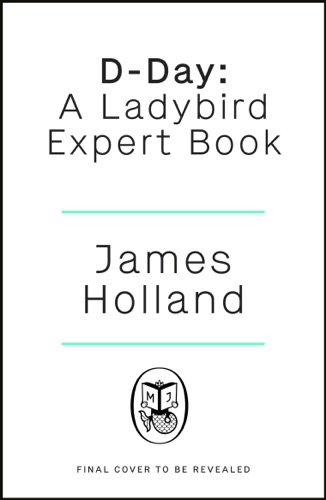 Part of the ALL-NEW LADYBIRD EXPERT SERIES
- Why did the Allies attack on D-Day?
- How did the Allies pick Normandy as a target?
- What was Operation Overload, the second front against the Nazis?

JUNE 6 1944: D-Day was a deciding conflict in World War II. But the invasion was not a straightforward attack. From feeding Nazi spies false information on the attack, to developing new technology like the Mulberry harbours, D-Day changed the course of the War for good.

THE LARGEST SEABORNE INVASION IN HISTORY

Written by historian, author and broadcaster James Holland, D-DAY 1944 is an essential introduction to the naval invasion that began the liberation of Western Europe from the Nazis.