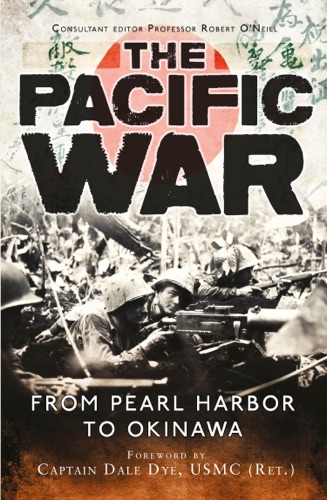 On December 7, 1941, Japanese fighter planes appeared from the clouds above Pearl Harbor and fundamentally changed the course of history; with this one surprise attack the previously isolationist America was irrevocably thrown into World War II. This definitive history reveals each of the major battles that America would fight in the ensuing struggle against Imperial Japan, from the naval clashes at Midway and Coral Sea to the desperate, bloody fighting on Iwo Jima and Okinawa. Each chapter reveals both the horrors of the battle and the Allies' grim yet heroic determination to wrest victory from what often seemed to be certain defeat, offering a valuable guide to the long road to victory in the Pacific.