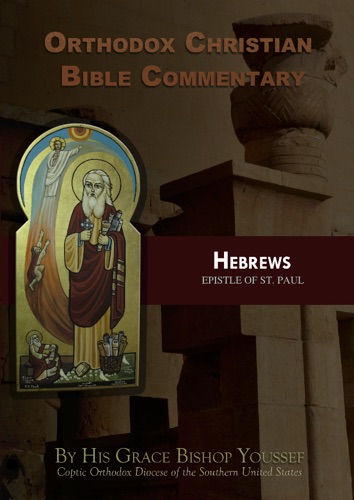 St. Paul's Epistle to the Hebrews is the ultimate guide to how the Old Testament and New Testament interrelate in the person of Christ.

The Jews were very proud of their traditions. "Indeed you are called a Jew, and rest on the law, and make your boast in God" (Rom. 2:17). The Jews boast that they received the law from angels (Acts 7:53) and through Moses, the man of God (Deut. 33:1). It was the only nation that had the Temple, prophets, sacrifices, and to whom God consistently spoke with directly (see Rom. 9:4-6). They had the tendency to want to return to their Judaism. Thus, St. Paul was trying to convince wavering Jewish Christians not to desert Christ and return to their former religion. St. Paul wanted to make sure they understood that Christianity is superior to Judaism. The message of this letter can be summed up in three words: "Christ is better."

Another reason St. Paul wrote this letter was to help both Jewish and Gentile Christians make sense out of the Old Testament, showing its relevance in a world influenced by Greek ideas. He wanted to connect the Old Testament with the New Testament, which St. Paul expounds upon in detail in this epistle.

This Orthodox Christian commentary is derived from a series of sermons given by His Grace Bishop Youssef of the Coptic Orthodox Diocese of the Southern United States of America, where His Grace has ben serving in this capacity since the early 90s.