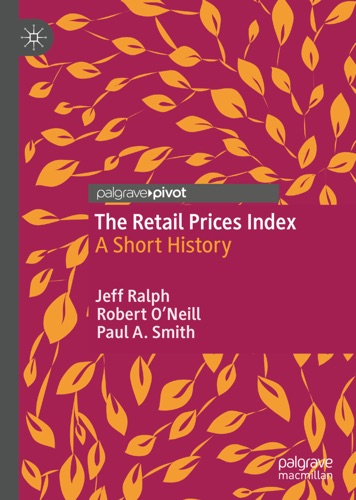 This Palgrave Pivot reviews the history of the UK's Retail Prices Index (RPI) from its origins just after the Second World War to its controversial position today. Both the developments in the methodology of the index and the political and social context in which its development took place are closely examined. The authors explain how the RPI went from being the dominant measure of inflation for decades to its current position as an officially discredited index. Despite this status, it is still widely used and attracts much support from a range of stakeholders, including several areas of government.

Important reading for anyone interested in both sides of the argument for and against RPI and the likely way forward for the measurement of inflation.