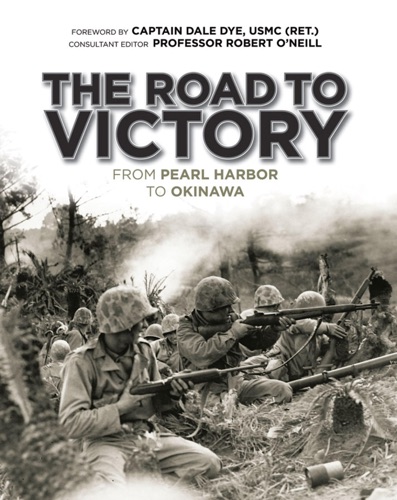 On December 7, 1941, as the Japanese dived out of the clouds above Pearl Harbor, America's future was fundamentally altered. Ever since the first world conflict, the United States had resisted the temptation to be drawn into wars outside of its borders. But with this one surprise attack America was inevitably thrown into the fray as the Second World War erupted. This new history by military specialists, Osprey Publishing, reveals each of the battles America would fight against Imperial Japan from the naval clashes at Midway and Coral Sea to the desperate, bloody fighting on Iwo Jima and Okinawa. Each chapter reveals the horrors of battle and the grim determination to wrest victory from certain defeat. Using an astonishing collection of wartime imagery and complete with dozen of full-colour maps, this is an invaluable visual guide to the road to victory.