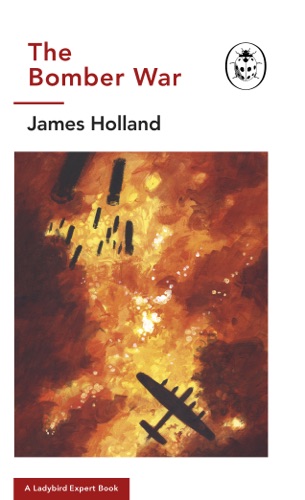 Part of the new Ladybird Expert series, The Bomber War is an accessible, insightful and authoritative introduction to the airborne Allied fight against Nazi Germany.

DISCOVER how the complex impact of bomber technology shaped the outcome of World War II. From the Blitz to the Battle of the Ruhr, the Bomber War transformed the state of warfare in the twentieth century.

Written by historian, author and broadcaster James Holland and with immersive illustrations by Keith Burns, THE BOMBER WAR is an accessible and enthralling introduction to these critical battles and their impact on the outcome of World War II.