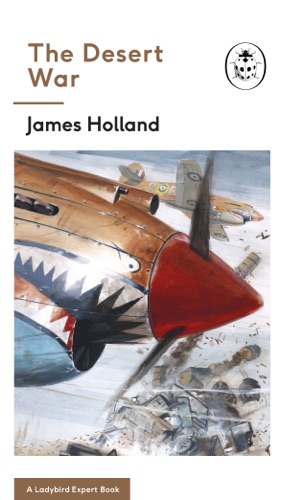 Why was North Africa such a key component in Britain's success over Mussolini and his Italian Army?

How did they blunt Italy's actions?

What challenges did they face?

And what new technologies were brought to bear?

When fascist dictator Mussolini declared war against Britain he was taking a huge risk . . .

He hoped to create a new Roman Empire across the Mediterranean and into Africa. And with Hitler and the Nazi's by his side he had a great chance of doing so - but what was it that stopped him?

Discover the answers and more inside James Holland's The Desert War, the thrilling and accessible account that explains what happened, who the key figures were and the tactics, triumphs and failures on both sides . . .