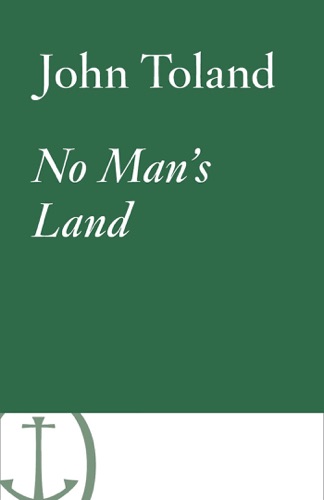 1918: The end of the war to end all wars. The end of an era for victors and vanquished alike.

No Man's Land takes us into the trenches, behind enemy lines, into military strategy sessions and through the corridors of power in London, Paris, Berlin, and Washington in a brilliant account of one of the most fateful years in Western history.

"A compelling human picture...a marvelous job by a master of the big-canvas history." Business Week