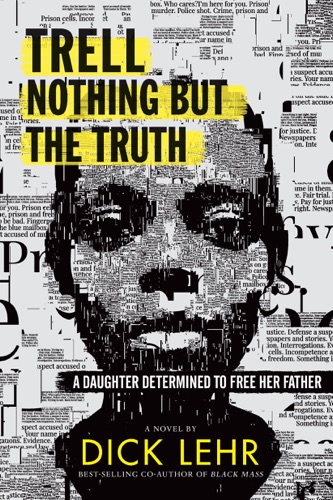 On a hot summer night in the late 1980s, in the Boston neighborhood of Roxbury, a fourteen-year-old African-American girl was sitting on a mailbox talking with her friends when she became the innocent victim of gang-related gunfire. Amid public outcry, an immediate manhunt was on to catch the murderer, and a young African-American man was quickly apprehended, charged, and — wrongly — convicted of the crime. Dick Lehr, a former reporter for the Boston Globe’s famous Spotlight Team who worked on this story three decades ago, brings the case to light once more with Trell, a page-turning novel about the daughter of the imprisoned man, who persuades a reporter and a lawyer to help her prove her father’s innocence. What pieces of evidence might have been overlooked? Can they manage to get to the truth before a dangerous character from the neighborhood gets to them?