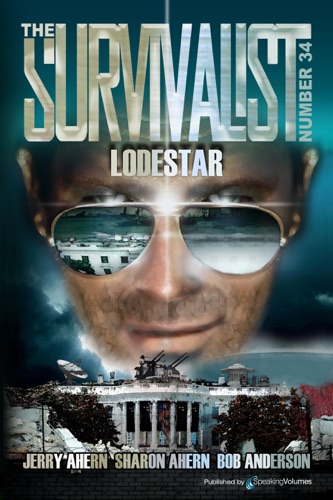 A fire ball destroyed St. Louis, a plane crashed and an odyssey began—almost 670 years ago. Now unholy alliances are set to reshape the world to their view of evil perfection. Corrupt politicians, Neo-Nazis, Aliens, the returned Atlanteans or those thought to be dead for centuries; who is about to finally bring down the human race?

Michael thought he could bring about a better future when he became the President of the United States. So far his job has brought the Rourkes nothing but grief. Paul steps into the role of protector for his loved ones but wonders if he's doing enough. Is he doing what his mentor, John Thomas Rourke, would do? Is this quest, one that could mean life if he succeeds or death for his family if he doesn't, he be the last?

Has John Thomas Rourke finally been located? If so, can he be rescued in time? A new team, a posse, is formed, known to only a select few. Their goal is simple—SAVE MANKIND!