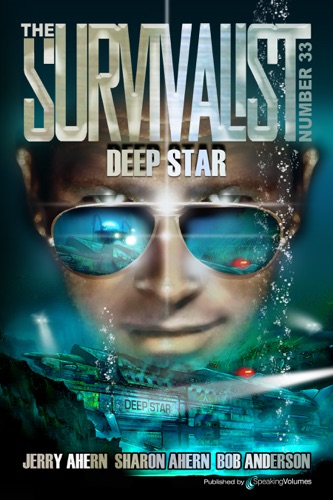 Mount Rushmore's Hall of Records stands empty and the four Presidents safely unshackled from their icy prison. But John Rourke is missing and no one has a clue to his whereabouts. Genetically engineered insects spread a deadly plague with a high mortality rate. A pair of “sadistic sociopaths” is hunting the children of John Rourke and Paul Rubenstein, and one of them is “the most cold-hearted son of a bitch you’ll ever meet.”

Michael Rourke faces tough decisions which will affect his presidency, and some will change the lives of family members—forever. Death reaches into the Rourke family with devastating results. Strange allies surface, old allies prove to be enemies.

Could “Deep Star,” a massive Russian underwater facility, be where John Rourke is being held? What is next for the Rourke family? Can they survive?